The invisible reality: The wonderful weirdness of the quantum world.

Proposed a century ago to better explain the mind-bending behavior of the smallest constituents of the universe, quantum theory has implications far beyond the atom. This rich set of laws has applications both practical and extraordinary -from the technology that has revolutionized modern life to the possibility of parallel worlds.

Our audience joined Alan Alda as he accompanied Brian Greene, Nobel Laureate William Phillips and other leading thinkers at the vanguard of quantum research on an accessible multimedia exploration of the astounding weirdness of the quantum world.

This program is part of The Big Idea Series, made possible with support from the John Templeton Foundation.

The World Science Festival gathers great minds in science and the arts to produce live and digital content that allows a broad general audience to engage with scientific discoveries. Our mission is to cultivate a general public informed by science, inspired by its wonder, convinced of its value, and prepared to engage with its implications for the future.

2 thoughts on “The invisible reality”

WHAT DOES IT MEAN…?

The site is under construction and will probably run in full terms from June 5, 2019.

Articles may appear in several languages, but mostly in english.

The contents will almost always be about cutting-edge scientific issues, especially related to paradoxes that concern human consciousness and the perception of visible and invisible reality.

What we still don’t know: Are we real…?

GET US IN TOUCH 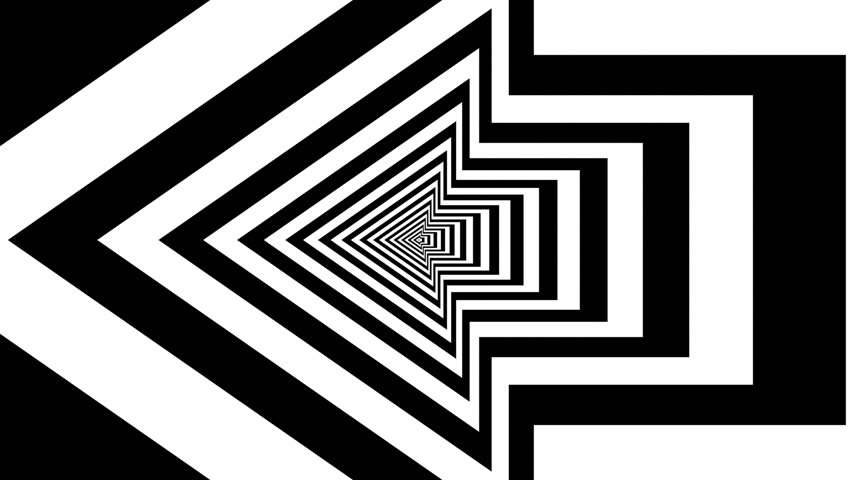