Physics laws and thermodynamics. Educational documentary films physics (from Ancient Greek: φυσική (ἐπιστήμη) phusikḗ (epistḗmē) knowledge of nature . Entropy, order and disorder energy – Thermodynamics Documentary. Copyright: BBC. Physics aims on using the outcomes of these experiments to formulate laws of science, which are normally conveyed through mathematics and then are used in. Easy to understand animation explaining energy, entropy, and all the basic concepts including refrigeration, heat engines, and the end of all life in the Universe. ]

In statistical thermodynamics, entropy (usual symbol S) is a measure of the number of microscopic configurations Ω that a thermodynamic system can have when in a state as specified by certain macroscopic variables. Specifically, assuming that each of the microscopic configurations is equally probable, the entropy of the system is the natural logarithm of that number of configurations, multiplied by the Boltzmann constant kB (which provides consistency with the original thermodynamic concept of entropy discussed below, and gives entropy the dimension of energy divided by temperature).

For example, gas in a container with known volume, pressure, and temperature could have an enormous number of possible configurations of the collection of individual gas molecules. Each instantaneous configuration of the gas may be regarded as random. Entropy may be understood as a measure of disorder within a macroscopic system. The second law of thermodynamics states that an isolated system’s entropy never decreases. Such systems spontaneously evolve towards thermodynamic equilibrium, the state with maximum entropy. Non-isolated systems may lose entropy, provided their environment’s entropy increases by at least that amount. Since entropy is a function of the state of the system, a change in entropy of a system is determined by its initial and final states. This applies whether the process is reversible or irreversible. However, irreversible processes increase the combined entropy of the system and its environment.

The concept of entropy has been found to be generally useful and has several other formulations. Entropy was discovered when it was noticed to be a quantity that behaves as a function of state, as a consequence of the second law of thermodynamics.

Entropy is an extensive property. It has the dimension of energy divided by temperature, which has a unit of joules per kelvin (J K−1) in the International System of Units (or kg m2 s−2 K−1 in terms of base units). But the entropy of a pure substance is usually given as an intensive property—either entropy per unit mass (SI unit: J K−1 kg−1) or entropy per unit amount of substance (SI unit: J K−1 mol−1).

The absolute entropy (S rather than ΔS) was defined later, using either statistical mechanics or the third law of thermodynamics, an otherwise arbitrary additive constant is fixed such that the entropy at absolute zero is zero. In statistical mechanics this reflects that the ground state of a system is generally non-degenerate and only one microscopic configuration corresponds to it.

In the modern microscopic interpretation of entropy in statistical mechanics, entropy is the amount of additional information needed to specify the exact physical state of a system, given its thermodynamic specification. Understanding the role of thermodynamic entropy in various processes requires an understanding of how and why that information changes as the system evolves from its initial to its final state. It is often said that entropy is an expression of the disorder, or randomness of a system, or of our lack of information about it. The second law is now often seen as an expression of the fundamental postulate of statistical mechanics through the modern definition of entropy. ]

WHAT DOES IT MEAN…?

The site is under construction and will probably run in full terms from June 5, 2019.

Articles may appear in several languages, but mostly in english.

The contents will almost always be about cutting-edge scientific issues, especially related to paradoxes that concern human consciousness and the perception of visible and invisible reality. 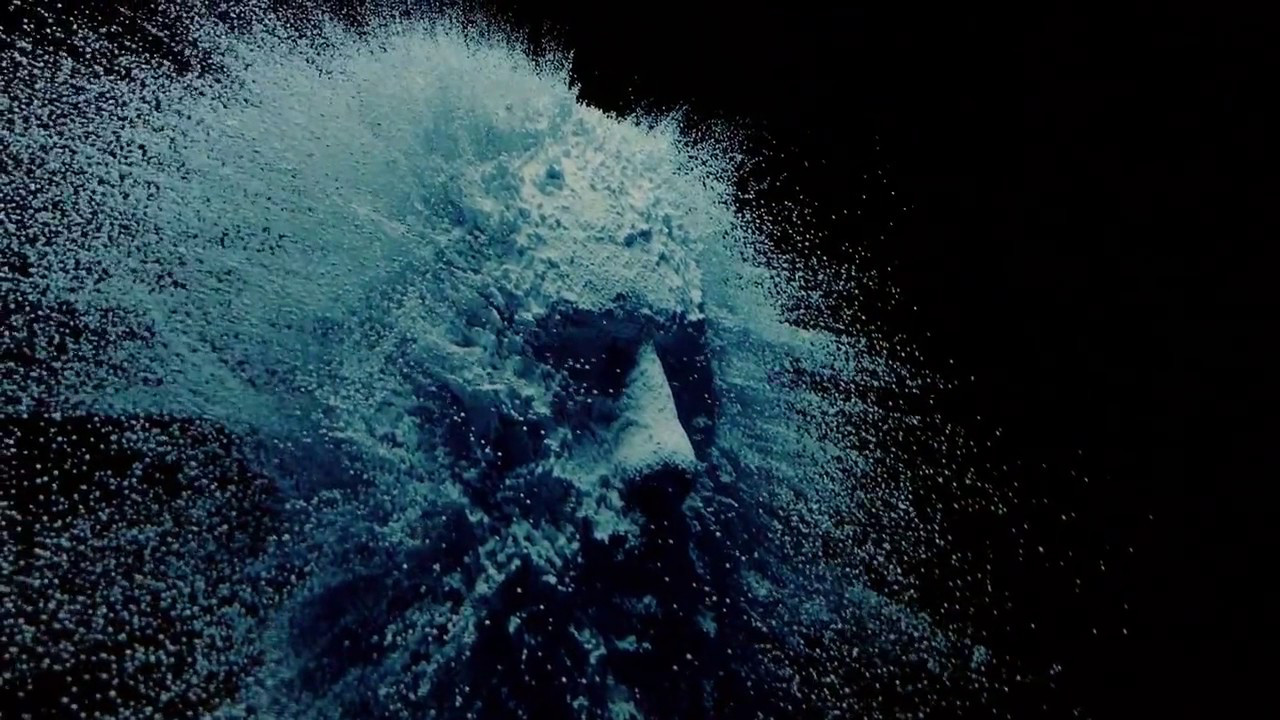 What we still don’t know: Are we real…? 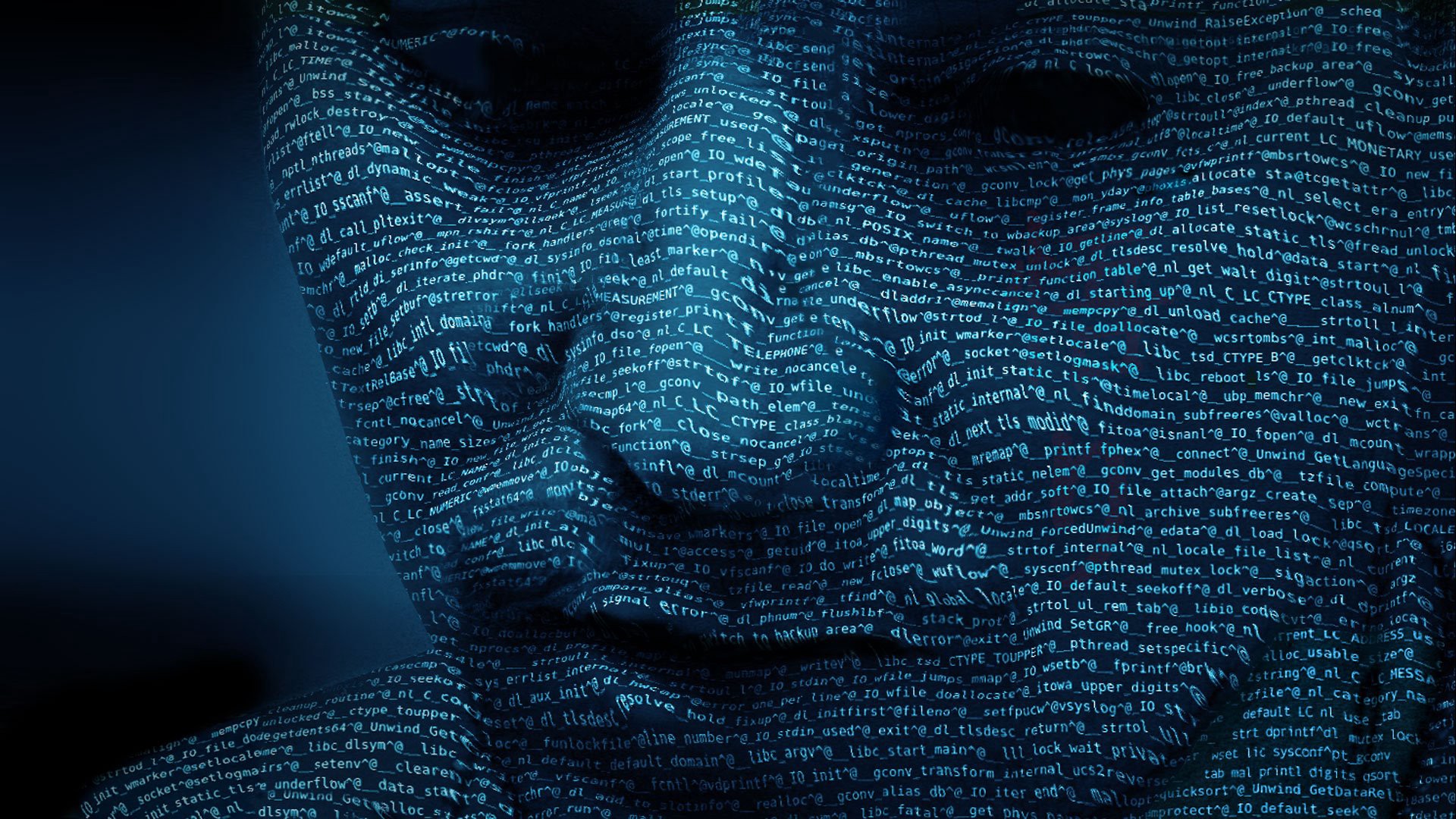 GET US IN TOUCH